Earlier this year, Aurora Swain of Families First in Cabarrus County pitched her nonprofit’s innovative ideas to an audience of over 900 people during Social Venture Partners’ SEED20 OnStage. Aurora’s supporters filled up the front row of Knight Theater to cheer her on as she represented Families First and the families she helps every day.

“I will never forget the first day when parents struggled to sign their names and even hold a pen,” Aurora said during her pitch. “You see, in Latin American countries education is not mandatory like in the USA. Obviously they couldn’t read or write. We resolved the problem by opening a school for adults, Monday – Saturday. I promise there is nothing more inspirational than this, seeing the power and freedom adults gain when learning how to read and write. We are educating the whole family.

What are Adverse Childhood Experiences? 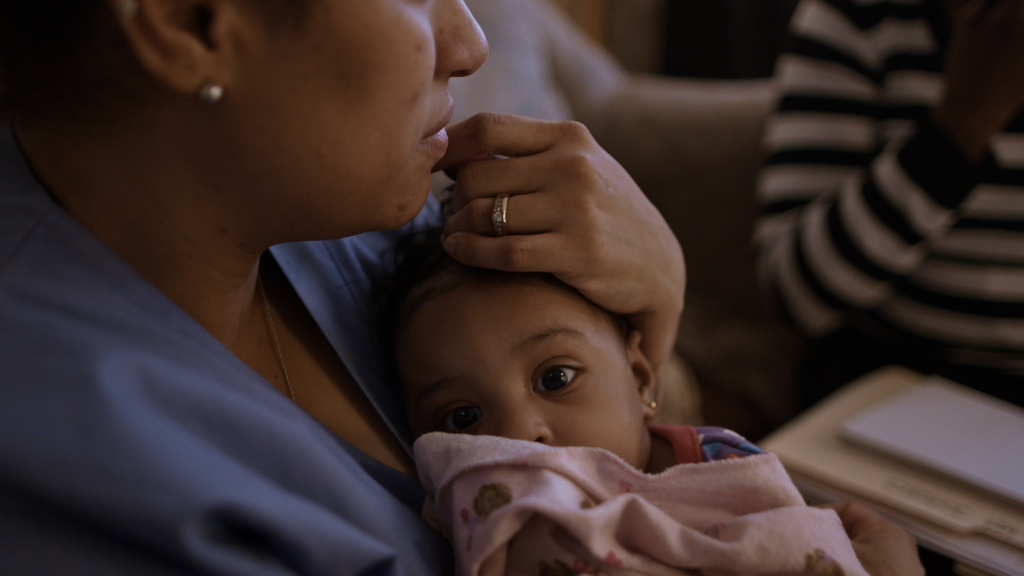 Resilience is the ability to thrive, adapt and cope despite tough and stressful times. The more resilient a child is, the more likely they are to deal with negative situations in a healthy way that won’t have prolonged and unfavorable outcomes. Resilience is not an innate characteristic, but rather a skill that can be taught, learned and practiced. Everybody has the ability to become resilient when surrounded by the right environments and people.

Researchers have recently discovered a dangerous biological syndrome caused by abuse and neglect during childhood. TOXIC STRESS can trigger hormones that causes problems with the brains and bodies of children, putting them at a greater risk for disease, homelessness, prison time and early death. While the broader impacts of poverty worsen the risk no segment of society is immune.

Learn more about resilience and adverse childhood experiences by downloading the following resources: 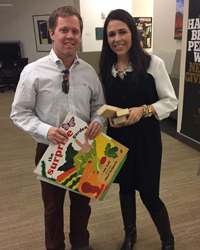 Congratulations to Aurora Swain for being selected as one of ten SEED20 finalists!

SEED20 is an annual competition for nonprofit entrepreneurs that identifies, spotlights and supports twenty of the region's most innovative ideas for tackling pressing social challenges. The nonprofit entrepreneurs will be showcased at an event called SEED20 OnStage on Monday, March 27 at the Knight Theater.  Vying for prizes, up to ten finalists will give fast-paced three minute pitches of their ideas to a panel of judges and to the live audience.

Show your support for Aurora and Families First: